The MLK Corridors Initiative is a response to adverse conditions in neighborhoods in Connecticut containing Streets named after Dr. King. The initiative develops an effective and achievable redevelopment plan through an intentionally inclusive and comprehensive planning process with primary focus on Economic Development, Education, Housing and Workforce Development.

While national statistics may show the country at or near full employment, this is simply not the case for many communities here in Connecticut. The disparity in unemployment rates within these communities is complex and nuanced given historical and social factors. It is also important to note that in the number of underemployed individuals, there are those who would work full time but are unable to find full time employment. Those numbers continue to increase.  The MLK Corridors Initiative addresses these issues through three particular areas:

The economy continues to grow at a slower pace since this the recent mortgage crisis/recession and Connecticut in particular has suffered from slower growth than the national average. Growth has also slowed due to lack of capital available to small and medium businesses that populate the MLK corridors. Two out of three net new jobs in the U.S. are created by small businesses, making this investment paramount to achieve economic growth.

The corridors face educational challenges common to other urban areas throughout the country including training that matches skills to employer’s needs and making college accessible and affordable for all. Any plan that hopes to become a change agent must incorporate this type of component to achieve success.

Addresses the Need for Affordable Housing and the Homeownership Gap

Connecticut is home to the 5th highest Minority Homeownership gap in the U.S.  Particularly within designated MLK Corridors the trend has been a steady decay of the housing stock, higher than average foreclosure rates, declining residential and commercial property values, increased blight and underinvestment in the supporting infrastructure.

At least 955 streets in the U.S. have been named for Martin Luther King, Jr. Spanning 41 states, the District of Columbia and Puerto Rico, Martin Luther King streets cross a diversity of neighborhoods — rural and urban, residential and commercial, large and small. Many of these corridors and the adjacent communities do not continue to reflect the actualized dream of the leader who inspired the name.

These corridors continue to recognize the legacy of Dr. King and therefore can act as focal points to motivate change in their communities. During the 2017 legislative session, FREEDOM, Inc. worked collabratively with the State Legislature, the Governor’s Office and the Department of Banking to designate three Corridors, in different urban communities in the state, “MLK Corridors”.

The three named corridors communities are Norwalk, Middletown and New Britain. These designated corridors will serve as an epicenter to help spur increased economic activity to the benefit of the community, residents and municipalities and address several of the chronic challenges that face urban areas: Ecomonic Development, Unemployment, Housing and Education. 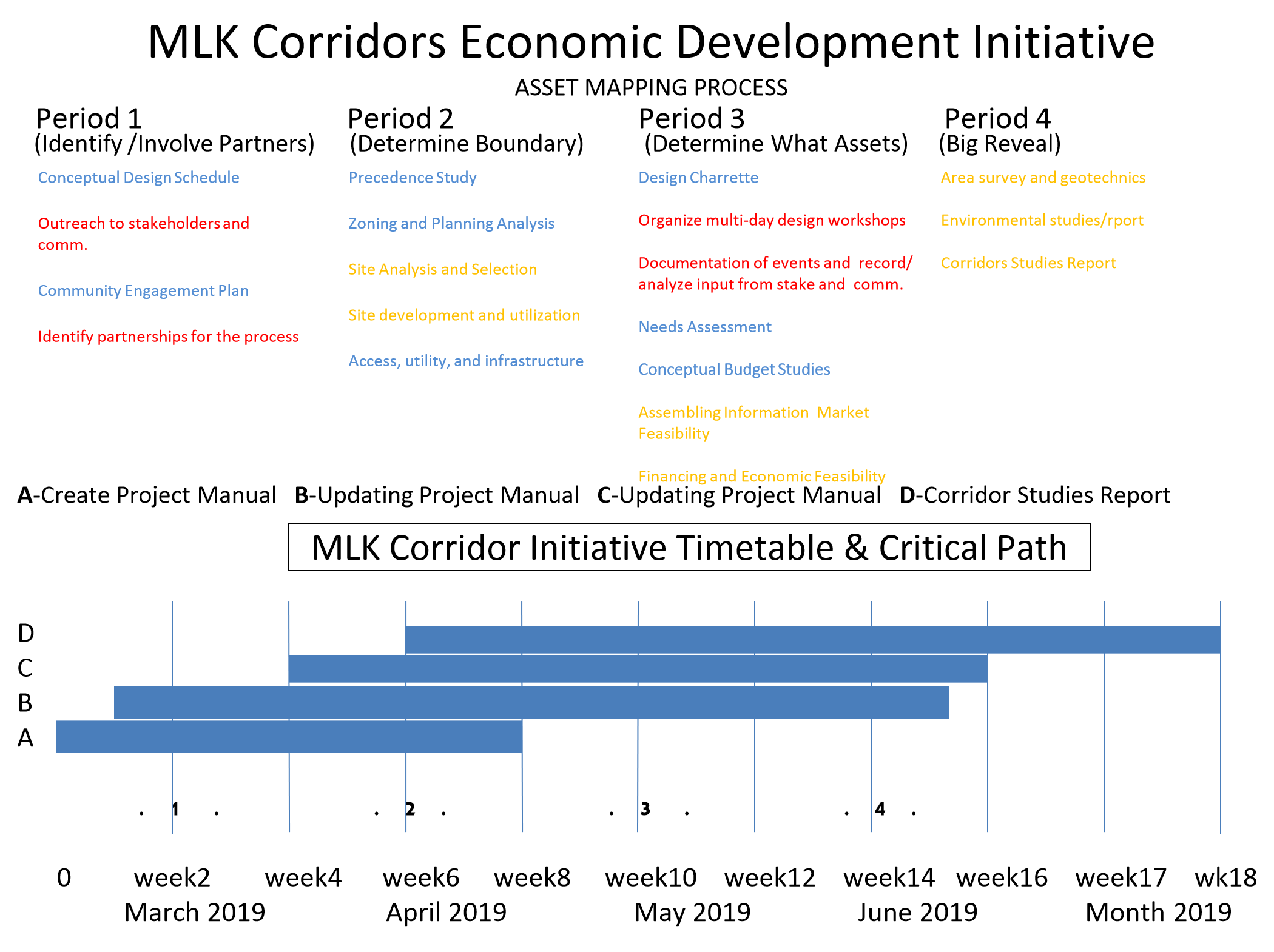 This is your opportunity to get involved with this program. A survey has been compiled by The Martin Luther King, Jr. Steering Committee.  We are talking to local people and organizations about their skills and interests as well as about t he challenges in our community.  With this information, we hope to help people contribute to improving the neighborhood, find jobs, improve housing conditions and educational outcomes and/or start businesses.

Please fill out the short survey by clicking the tab below. For more information on the upcoming events, steering committee members, resource materials, photos and videos, please refer to the respective links below.

Share your thoughts on how we can improve and further our initiative.