Faith Leaders Stand Together Against Unfair Hiring and Business Practices 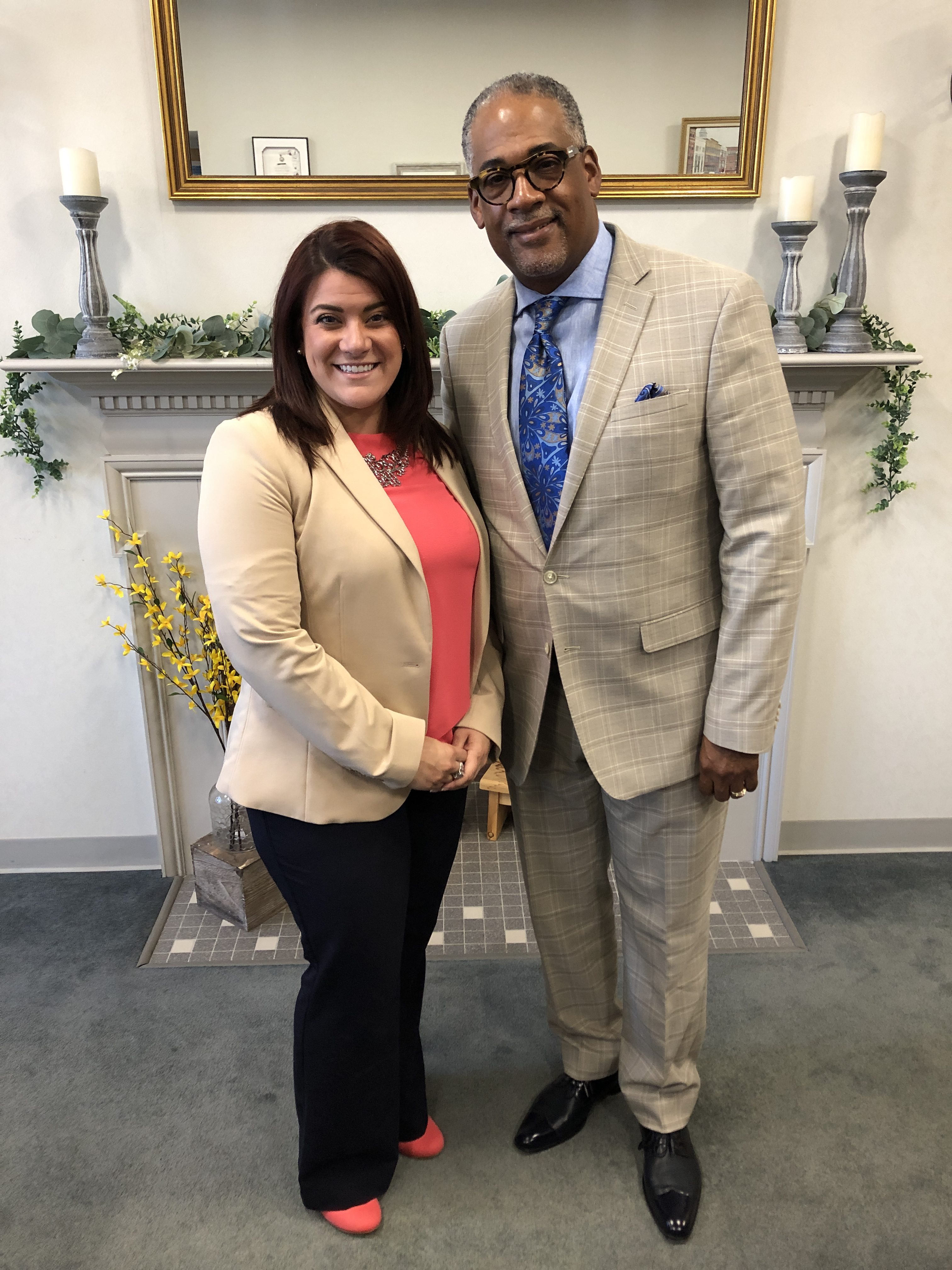 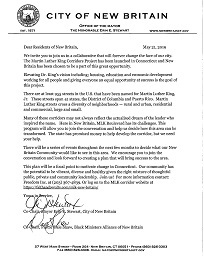 The Black Ministers Alliance of New Britain and a coalition of other organizations in the state have announced the creation of a Martin Luther King, Jr. Corridors Initiative.

Norwalk to focus on MLK Boulevard with ‘Corridor Initiative’

Taking King’s mission to the streets